Power up and build the ultimate version of your favorite DC legends in INJUSTICE 2.
• EVERY BATTLE DEFINES YOU: With every match you’ll earn gear to equip, customize and evolve your roster.
• A NEW THREAT RISES: Picking up where Injustice left off, Batman struggles against Superman’s regime, as a new threat appears that will put Earth’s very existence at risk.
• THE BEST OF DC: Choose from the biggest DC Universe roster ever and battle across iconic locations in epic scale battles.
• BUILT BY NETHERREALM: Developers of the best-selling and critically acclaimed MORTAL KOMBAT franchise. 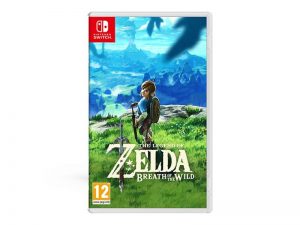 Game Nintendo – The Legend of Zelda: Breath of the Wild 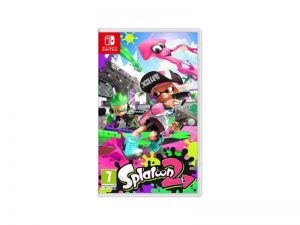 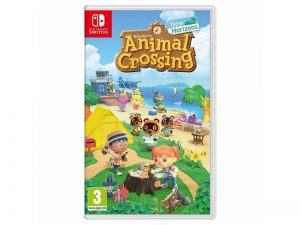 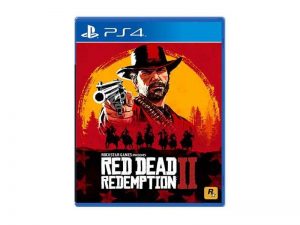